The Korea Baseball Organization (KBO) announced Tuesday that Yang received 65 out of 82 media votes to earn the award after a contactless All-Star competition this month, with the winning side determined by individual players’ win probability added (WPA), an advanced statistic that measures a player’s contribution to a team’s victory, from Sept. 8-27. 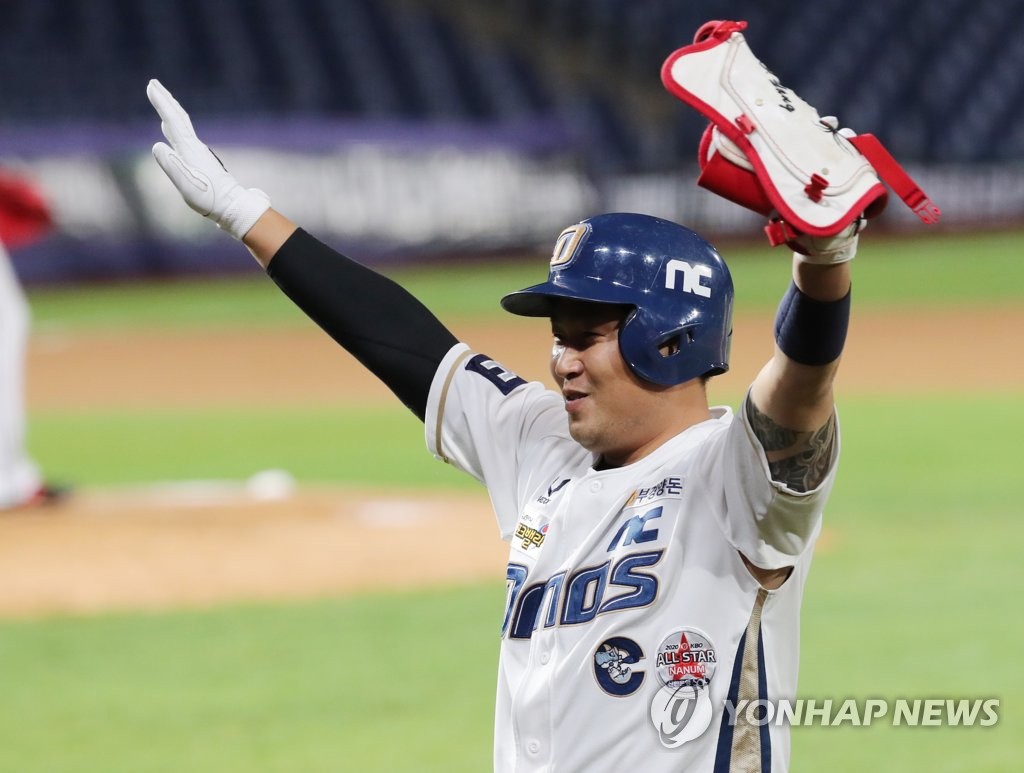 The annual All-Star Game had been set for July 25 but was never played. The start of the regular season was pushed back by more than a month to May 5 due to the coronavirus outbreak, and in an attempt to squeeze the usual 144 games into a tighter calendar, the league decided to scrap the All-Star Game.

The KBO still held voting to keep fans engaged, and the selected starters will wear special patches on their jerseys the rest of the season.

The All-Star teams were the Dream Team, made up of players from the Doosan Bears, SK Wyverns, KT Wiz, Samsung Lions and Lotte Giants, and the Nanum Team, with players from the Kiwoom Heroes, LG Twins, NC Dinos, Kia Tigers and Hanwha Eagles.

Yang also won the virtual home run derby, with players earning points for home runs — a grand slam was worth four points and a three-run home run was worth three points, and so forth. Yang collected 11 points from his six home runs, which included a grand slam on Sept. 18. Yang will receive another gold bar worth 700,000 won. 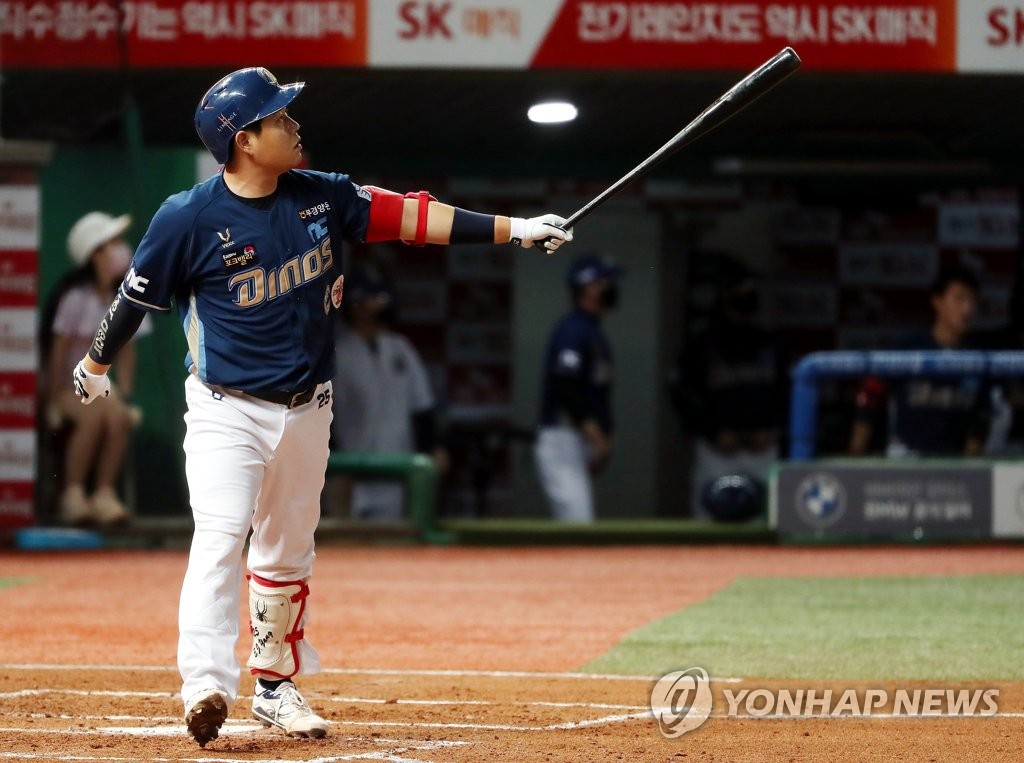